The market report showed August had the highest month-over-month increase in pending sales compared to any other month reportes ...

Naples, Fla. (August 21, 2020) - The Naples housing market experienced a continued surge in activity during July, which resulted in a 57.3 percent increase in pending sales (homes under contract) for the month. Closed sales during July increased 35.4 percent compared to July 2019 - greatly surpassing June's closed sales activity following the lifting of COVID-19 restrictions. However, a decreasing supply of inventory, which broker analysts believe is caused by heightened homebuying interest this summer, is making it difficult to keep up with the strong buyer demand.


"Compared to markets on the east coast of Florida and in big cities like Chicago and New York, the Naples real estate market is quite affordable," said Spencer Haynes, Director of Business Development and Broker with John R. Wood Properties. "People aren't just looking for homes in low density areas in Florida, they want to live in a town that fits their lifestyle. And Naples provides a much better s ...

Guidance and Support Are Key When Buying Your First Home

In June, the number of first-time homebuyers accounted for 35% of the existing homes sold, a trend that’s been building steadily throughout the year. According to the National Association of Realtors (NAR):
“The share of first-time buyers increased in March through June—right into the heart of the pandemic period and the surge in unemployment—and is now trending higher than the 29% to 32% average in past years since 2012.” (See graph below):


Why the rise in first-time homebuying?
NAR continues to say:
“The major factor is, arguably, low mortgage rates. As of the week ended July 16, the 30-year fixed mortgage rate dropped to 2.98%. With rates so low that are locked in under a 30-year mortgage, the typical mortgage payment, estimated at $1,036, has fallen below the median rent, at $1,045. For potential home buyers who were thinking of purchasing a home anyway before the pandemic outbreak and who are likely to remain emp ...

Naples, Fla. (July 24, 2020) - According to the June 2020 Market Report released by the Naples Area Board of REALTORS® (NABOR®), which tracks home listings and sales within Collier County (excluding Marco Island), pending sales (homes under contract) increased 61.3 percent compared to June 2019, with single-family homes being the home choice for a majority of buyers. Broker analysts reviewing the report also noted that new listings during June increased 25.8 percent compared to June 2019, which indicates growing consumer confidence for both sellers and buyers leading into the summer Naples real estate market.

By Kerry Smith
WalletHub ranked 145 U.S. cities by affordability, weather, safety and economy. The final list includes 22 Fla. cities with 4 in the top 10 and 9 in the top 25.

ORLANDO, Fla. – WalletHub released its analysis of the U.S. beach towns, and Florida had 22 cities on the list – four in the top 10 and nine in the top 25.
The analysis didn’t look at the quality of a city’s beaches, however, it ranked cities by four primary characteristics important to people hoping to buy a home – affordability, weather, safety and the local economy – but says it used “63 key metrics” to determine an overall ranking.

In the analysis that included all factors – called Best Beach Towns to Live in (Ocean) – Naples ranked No. 1 with Boca Raton third, Sarasota sixth and Vero Beach in 10th place. The study includes a separate ranking for lakeside towns.

However, an interactive chart allows users to focus only on the tr ... 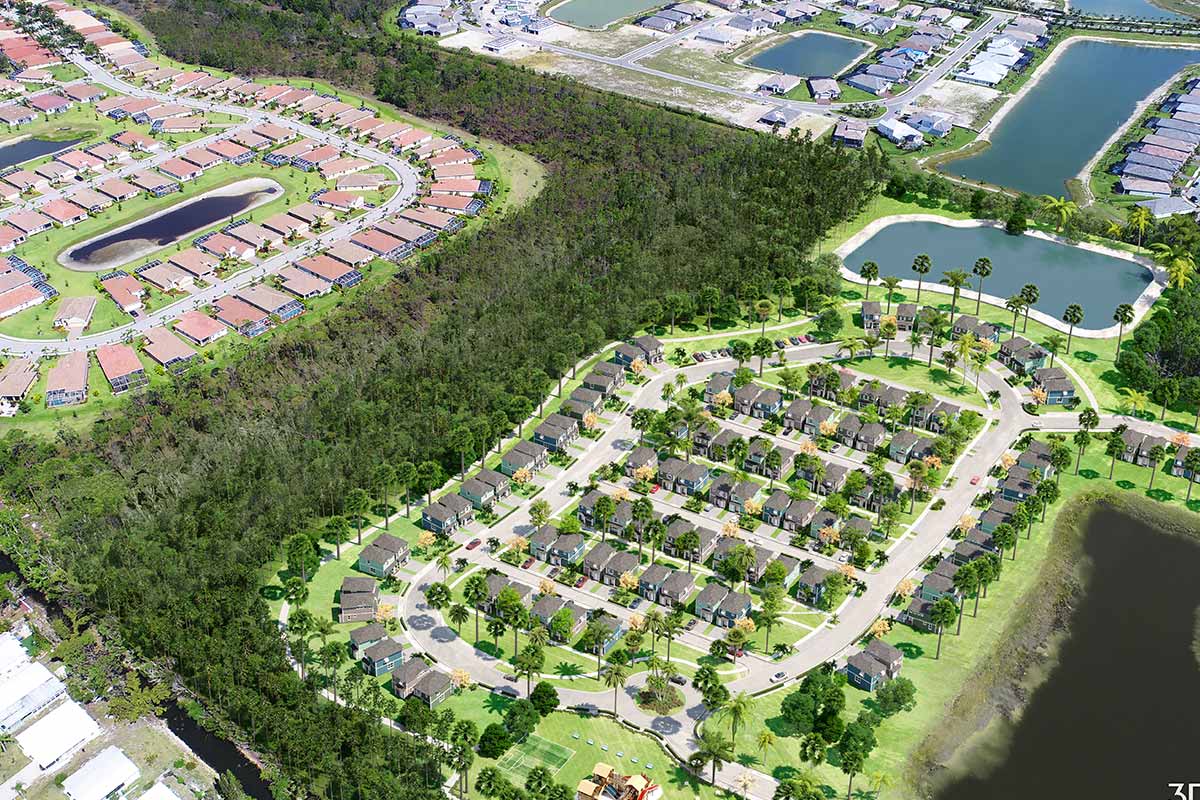 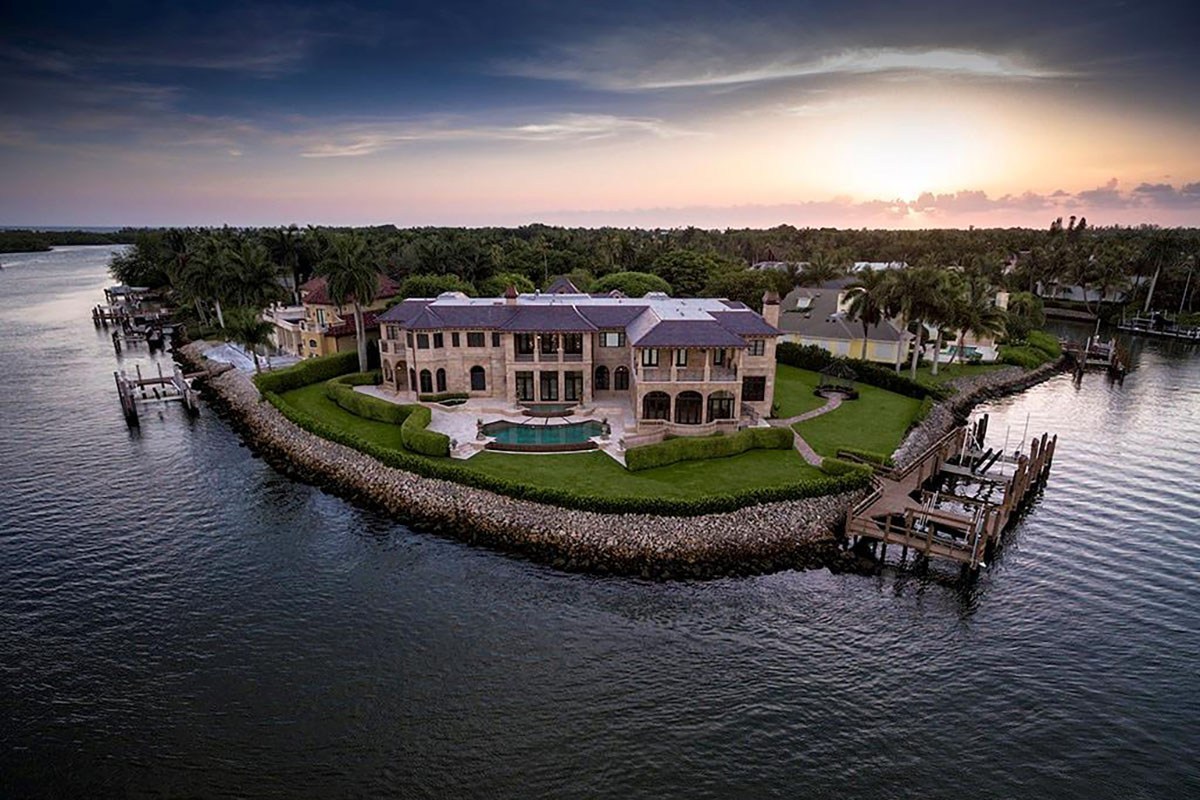 February 24, 2021
No Home Left Behind: Buyers Descend on Naples Housing Market in January 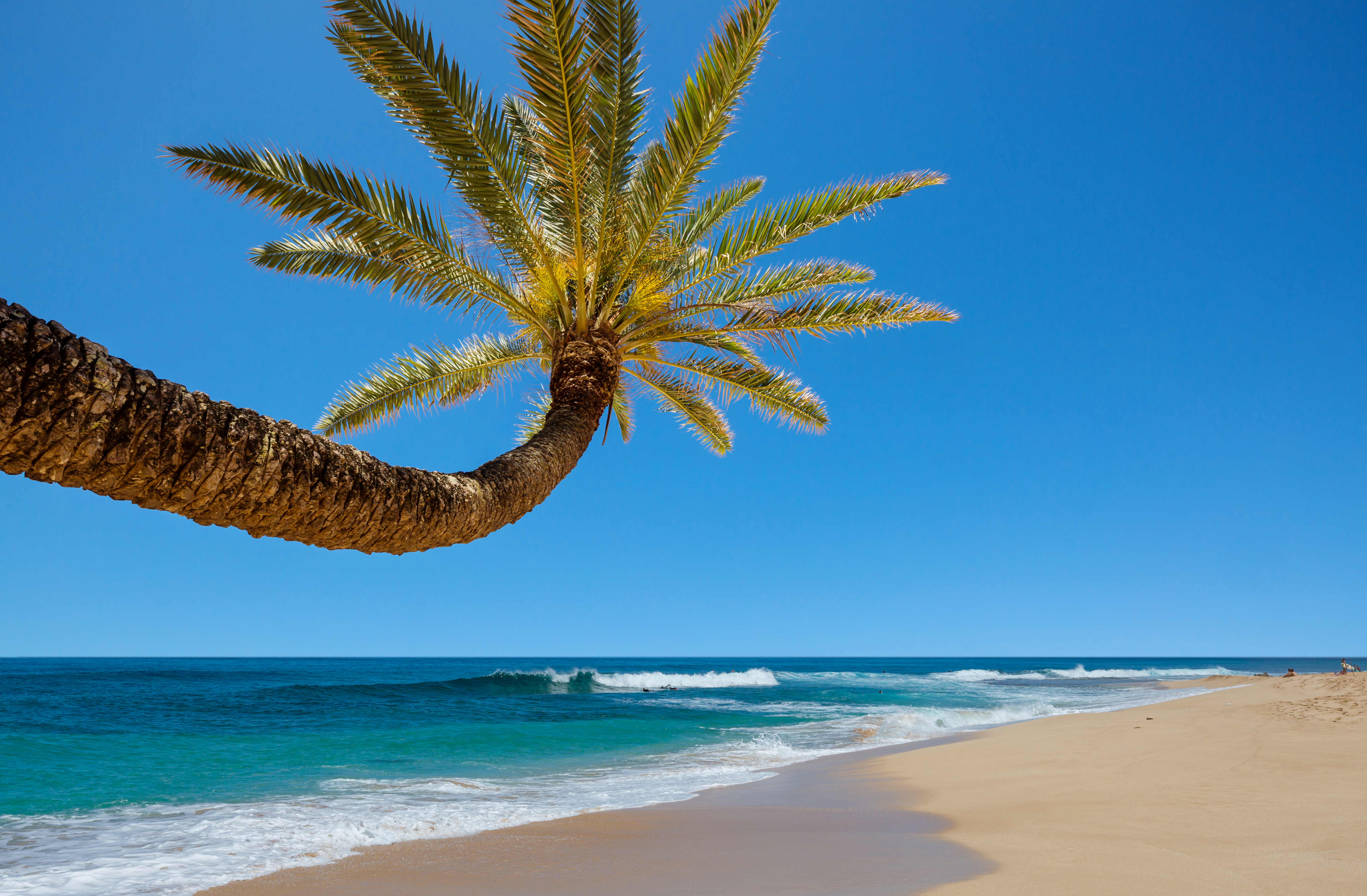 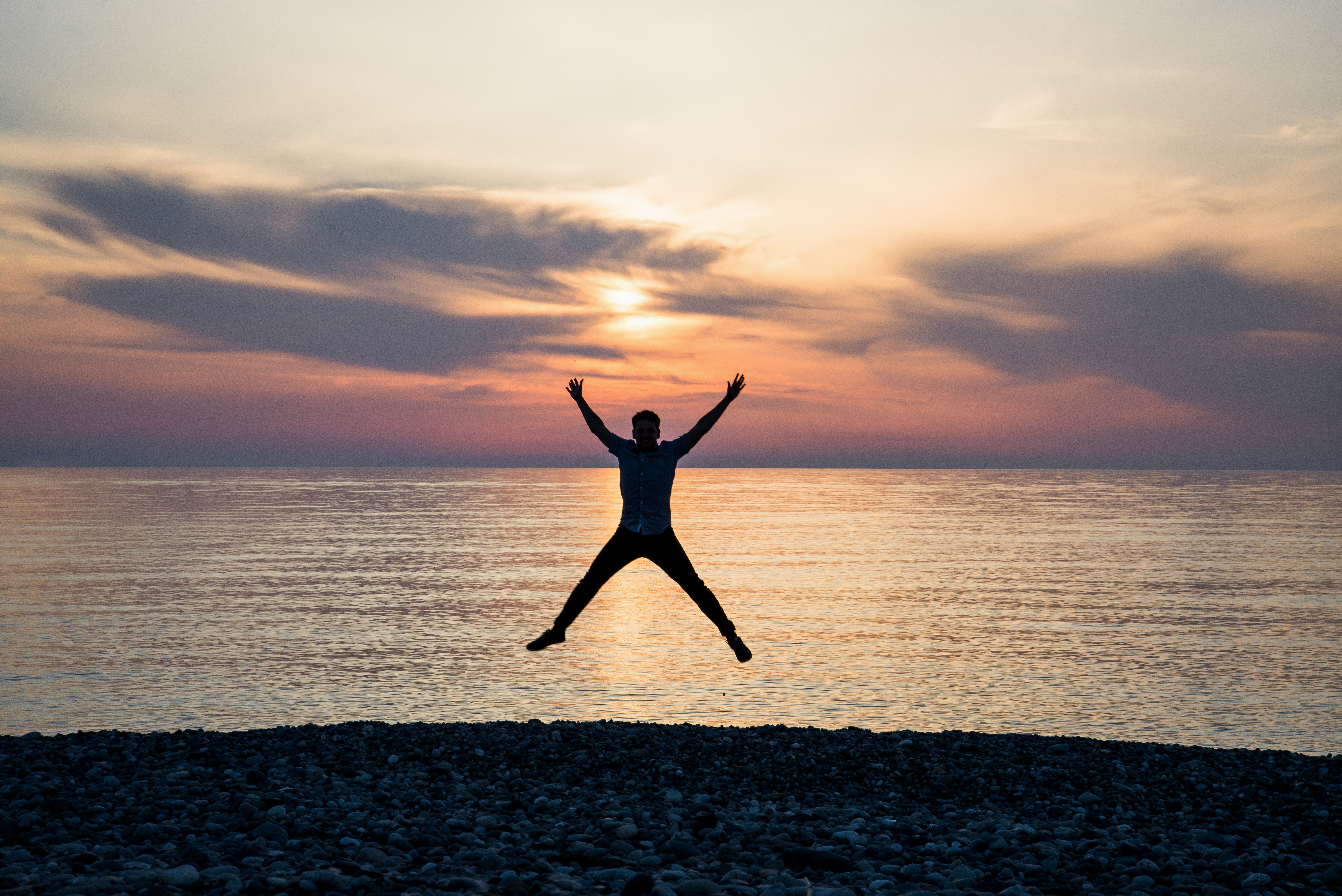 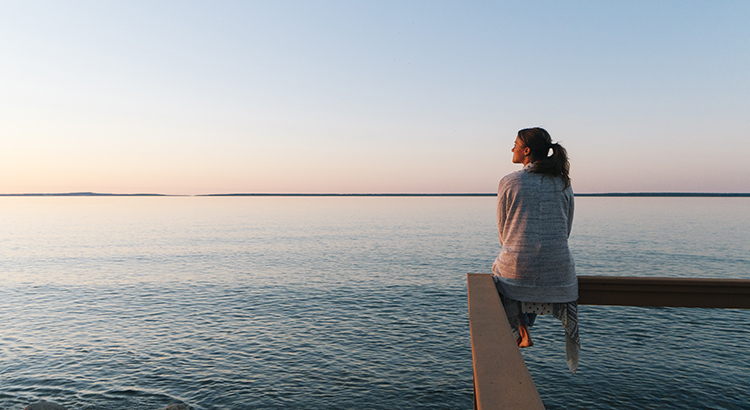 Search the full MLS and Exclusive Property Listings.
(Prices and inventory current as of April 13, 2021)