Buyers are Back: Homes Under Contract Soar 24% in October

Naples, Fla. (November 22, 2019) - As predicted by a group of Naples real estate brokers, buyer activity began to rise in October with a remarkable 23.7 percent increase in overall pending sales (homes under contract) to 987 pending sales during October 2019 compared to 798 pending sales in October 2018. Sellers also felt a surge in showings (up 40 percent compared to October 2018), and the number of price reductions slowed to just 15 percent of the properties available in October's overall inventory compared to September, which saw 26 percent of its inventory's prices reduced. Price reduction activity is an important behavior for buyers to watch as it is an indication of how eager sellers are to sell.

Home Sales in May Shifted to the East

"Nearly 30 percent of active listings had a price decrease in May," said Coco Amar, a managing broker at John R. Woo ... 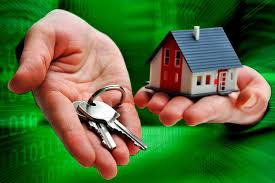 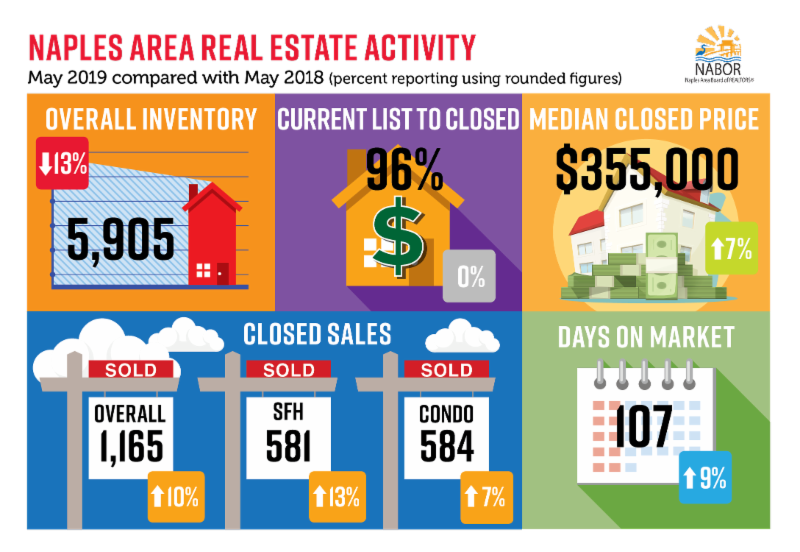 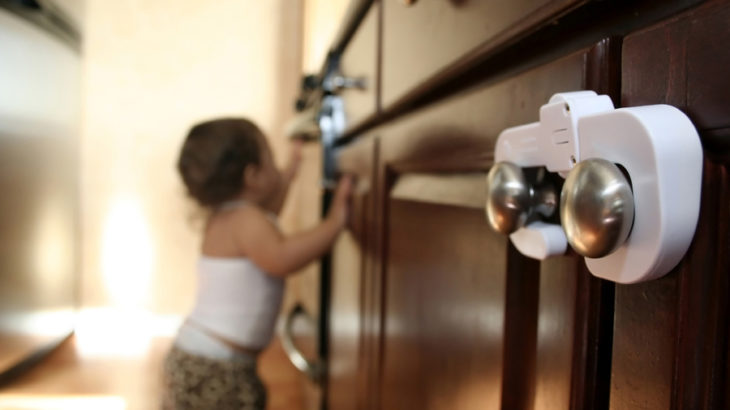 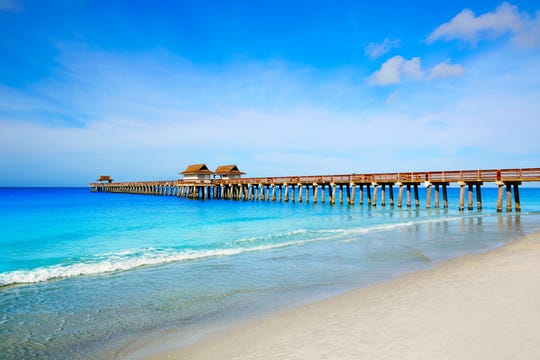 May 30, 2019
7 Reasons Why Florida’s Naples is One of the Happiest Places on Earth

Search the full MLS and Exclusive Property Listings.
(Prices and inventory current as of February 21, 2020)